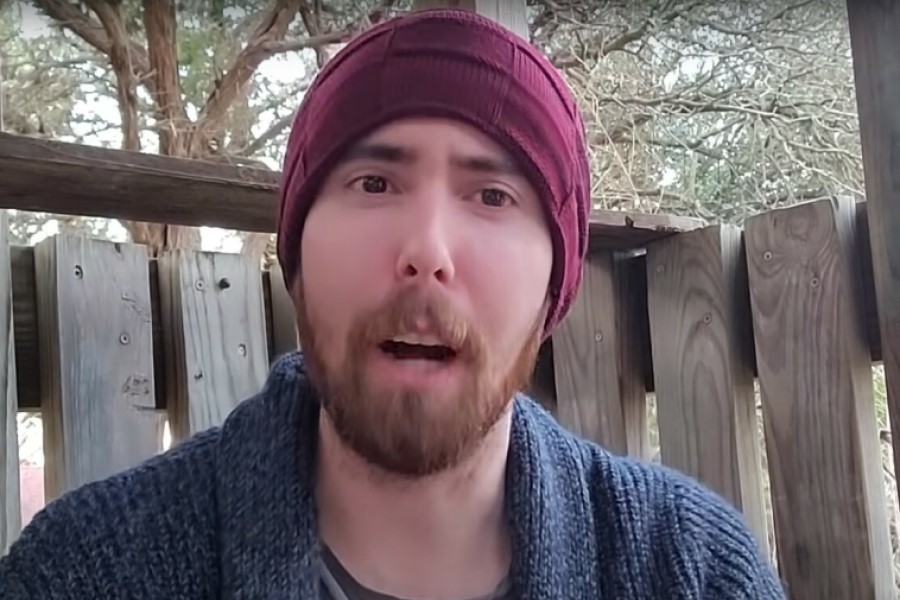 After the developers were forced to shut the trade post yet again owing to another duplication glitch, Twitch streamer Asmongold said that New World has more “game-breaking” defects than any other MMO.

Since its launch, New World has had its fair share of bugs and exploits. Gold exploits have arguably had the most impact, though. They basically shattered the economy, forcing the developers to turn off Trading Posts on November 2nd.

In New World version 1.0.5, it appeared that Amazon Games had finally nipped the problems in the bud. It was dubbed a “game-saving” upgrade by the community. Shroud and Asmongold both complimented them on how they handled the situation.

On November 15, however, another item duplication issue surfaced. The Trading Post had to be disabled once more by the developers. As a result, players have begun to doubt their abilities to correct the situation. It irritates Asmongold as well who stated; “The people that run this game are f**king morons. “Like, the people that program the game… actual f**king morons. Like, they can’t even manage to keep duping out of the game. There’s been so many exploits and sh*t like this.”

In contrast, he congratulated them for “doing their best” to satisfy expectations. At the peak of his frustration, he added: “This game has had more bugs in it than any game I’ve ever played! Not only that, but the bugs are game-breaking.”

Invulnerability and endless wealth were two examples he gave, and he compared them to cheat codes. He added; “All of the things that are cheat codes in Warcraft II are functions in New World. It has more bugs than an anthill!”

Regardless, he believes there is potential for improvement, particularly in terms of fixing “game-breaking” issues in what is supposed to be a flagship Amazon game.