Asmongold Offers His Thoughts On How To Stop Gambling 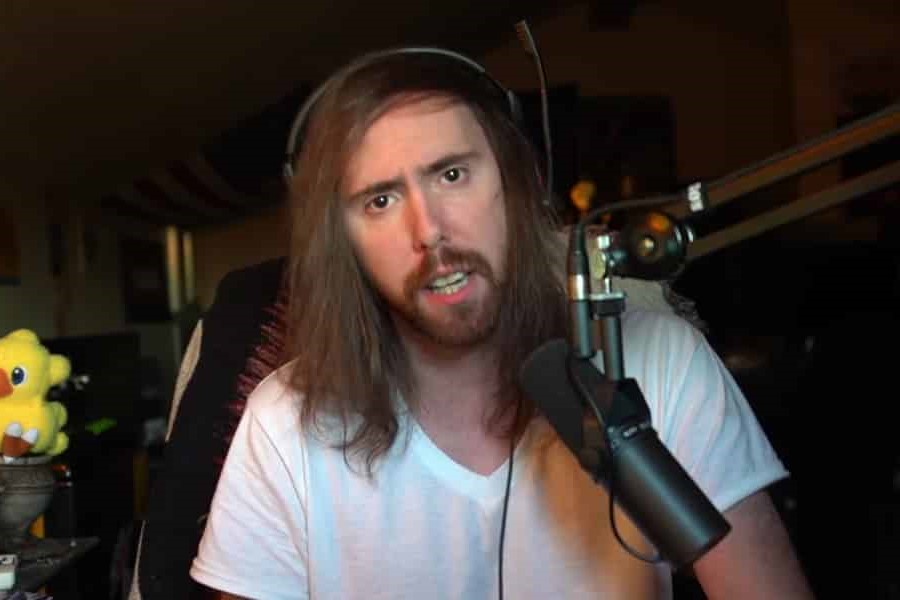 Asmongold outlined how Twitch could easily stop sponsored gambling streams if they wanted to — by amending the regulations once and for all.

Sponsored gambling streams aren’t as common as they were when Twitch’s gambling meta was at its peak. Since xQc began doing them again on May 16th, they’ve been thrown back into the spotlight of debate. Asmon, on the other hand, is sick of hearing about it. He doesn’t support these streams because they haven’t yielded any results. So, frustrated, he demonstrated how simple it could be for Twitch to resolve the issue.

He’s aware that it’s a “slippery slope,” and he’s adamant that he doesn’t want his viewpoint to be taken as authoritative. He added; “I’m not telling you this is what they should do. I’m saying this is what’s possible,”

Asmon isn’t the only one to speak out against the issue. He pleaded with Twitch in July 2021 to take action against sponsored gambling streams. He also promised not to sell out and execute them personally a year later, in May 2022.