Asmongold Mind Blown By Glamour Of JainaProudmoore In FFXIV 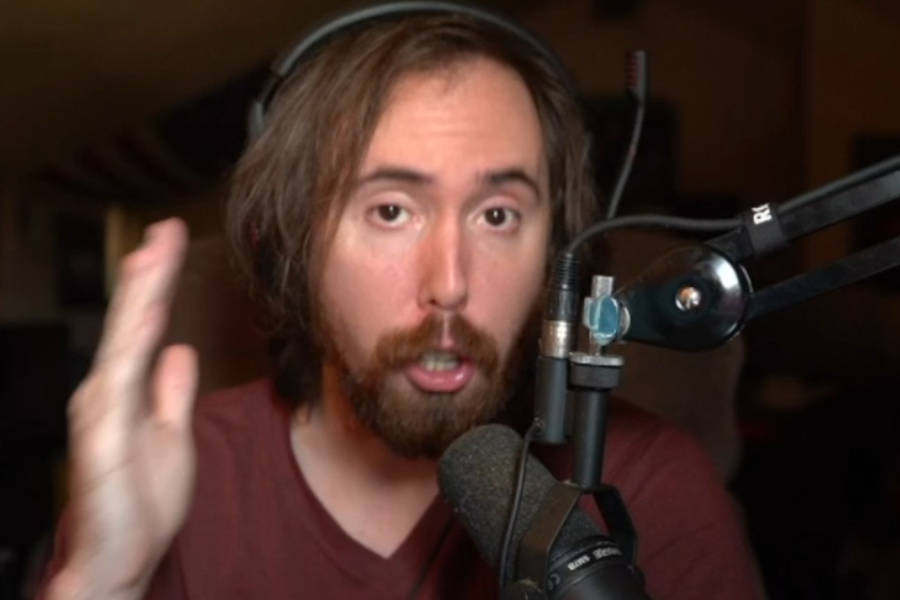 Popular Twitch Streamer Asmongold continues his journey across the planes of FFXIV Online’s Eorzea and he encounters stunning JainaProudmoore glamour that rivals WoW itself.

Since Asmongold switched to square Enix’s title, he is bringing more viewers and made it clear that World of Warcraft will always be a big part of his life. With no plans to abandon Azeroth to the dustbin of history just yet, the streamer was taken aback while playing through Heavensward, when a familiar face from World of Warcraft reappeared in Final Fantasy XIV.

While World of Warcraft is full of memorable characters, Jaina Proudmoore, the Daughter of the Sea and resident ice queen, has cemented her place as a fan favorite. We thought we’d seen it all, from cosplays to artwork.

But then there’s this FFXIV player. Sorceress Jaina, who rose to prominence on Asmongold’s streams, has captured the hearts of both WoW and Final Fantasy players.

Everything from her crescent moon earrings to the blond streak at the front of her silvery hair has been masterfully recreated in this beautiful glamor, which is dressed in a stunning replica of the ice mage’s navy and white robe.

According to Asmongold, he couldn’t get over the fact that Jaina is in the game and that it looks better in World of Warcraft and said that it’s really insane knowing that the character looked better than the character does in WoW.

So, if you want to bring some World of Warcraft nostalgia into your Final Fantasy XIV adventures, try to imitate Sorceress Jaina’s glitz. After all, you might even receive praise from Asmon himself – a new achievement has been unlocked!