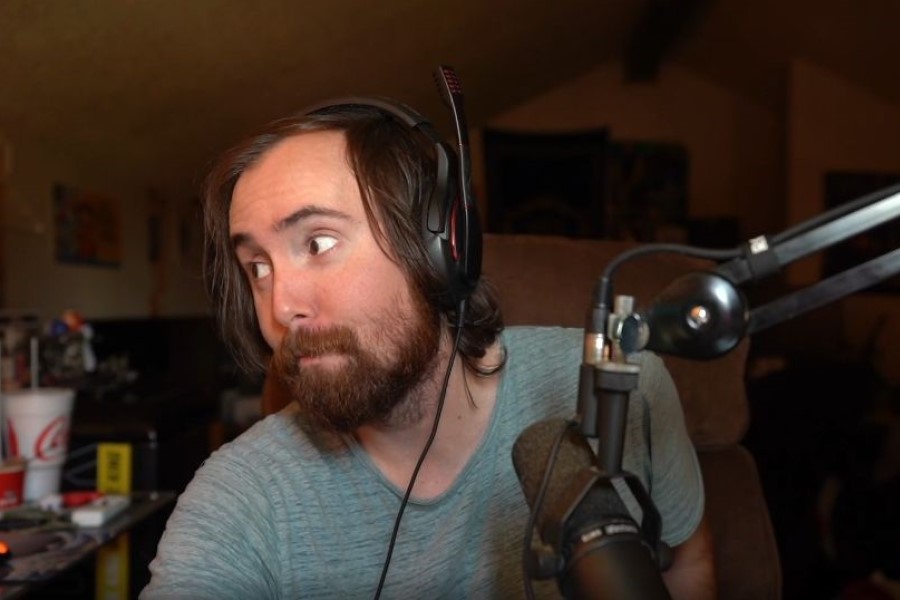 Hasan’s tens of thousands of viewers are spreading throughout Twitch and trying out other streams as a result of his suspension, prompting Asmongold to joke that one out-of-context chat message must have been from a “lost” Hasan fan.

Hasan and two other people were banned from Twitch on December 13th for using the term “cracker” throughout their streams.

Hasan has been posting on his YouTube channel since then while he awaits the end of his ban.

Asmongold believes that some of his large viewership has stumbled their way onto his channel now that he has nowhere else to go. When a banned streamer, or just a streamer taking a break, has their fans visit other channels in the meanwhile, it’s known as “chat refugees.”

Asmon was streaming on his second channel, zackrawrr, about the new controversial World of Warcraft book that has been accused of perpetuating racial stereotypes. He noticed one viewer typing some messages in chat that had nothing to do with the topic at hand while discussing the book.

He read their message back to them, “‘You realize communists are responsible for Covid?’” In response to this, he stated; “Uhm, so what we’re talking about right now is World of Warcraft. I know Hasan’s banned for a week, and you’re probably banned in his chat, but you’re gonna have to wait for him to come back, and then you’ll be able to have that conversation with him.”

Asmon was taken aback by what the viewer typed, and it sure made him laugh. He cracked up and finished with, “Who are you talking to? What’s the point?”

Many of Hasan’s broadcasts drew over 30,000 viewers, implying that hundreds of thousands of Twitch viewers are now looking for fresh entertainment to watch. Asmongold isn’t the only streamer who could benefit from an influx of these viewers. While Hasan’s Twitch ban expires and his audience searches for a new home on the platform, Asmongold isn’t having it.