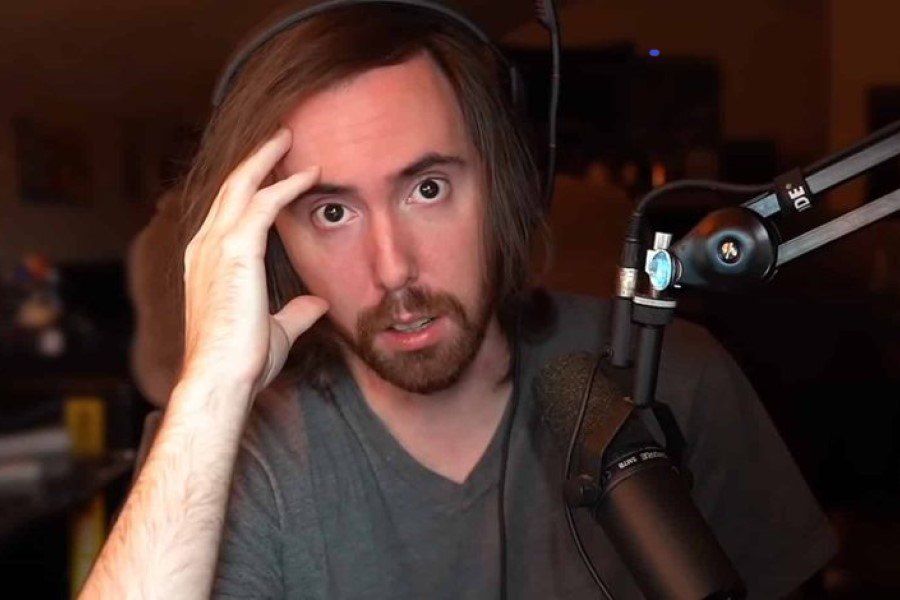 In response to a clip of xQc calling him out over the recent issue surrounding OTK, Twitch star Asmongold admitted to being a “d**k.”

On November 21st, the streamer collective One True King arranged a ‘Friendsgiving’ to play games and live-stream the activities. Attendee and streamer Minx was offered alcohol by fellow creator Malena, causing a fuss. Esfand, an OTK member, jumped in to grab the alcohol and stated Minx “can’t drink” because he suspected Minx was also under the influence of Oxycodone, a painkiller. Minx claimed being on the painkiller was “a bit”, and that she wasn’t under the influence.   Esfand’s intense reaction came from the fact that this wasn’t clear at the time.

Following the event, Asmongold chimed in to state that “everyone was in the wrong,” and xQc has now openly criticized Asmongold’s perspective on the issue.

During a recent stream, xQc was watching a YouTube video where Asmongold made comments about gambling streams. Then after hearing Asmongold’s opinion about gambling streams, xQc replied; “Yeah, but let me throw it at Asmongold. But, he’s my friend though, and he’s not my dad. I can do what I want, right? If you’re somebody’s friend, who are you to tell them what to do and what not to do, right?”

The former Overwatch pro was referring to Asmongold’s original take on the Esfand & Minx situation.

Because of this, Asmon has now responded by admitting he was wrong. Here’s what he stated while streaming on his secondary channel, zachrawrr; “Remember whenever a couple of days ago, the thing with Esfand and the alcohol. I went and said I was mad at Esfand for it and everything. I went back and I thought about it. It’s just stupid to say. I feel like I get in these really weird headspaces, and I try to make sure that I don’t feel that way whenever I go live, and it’s really hard for me to stop that feeling. I saw the xQc clip about it today. I watched the clip and I’ve been pretty critical of his gambling streams and everything, and he’s calling me out, and he’s right. I was just being a d**k.”

It’s evident that xQc’s public statements on Asmongold influenced the streamer’s opinion, since he admitted to his mistake.