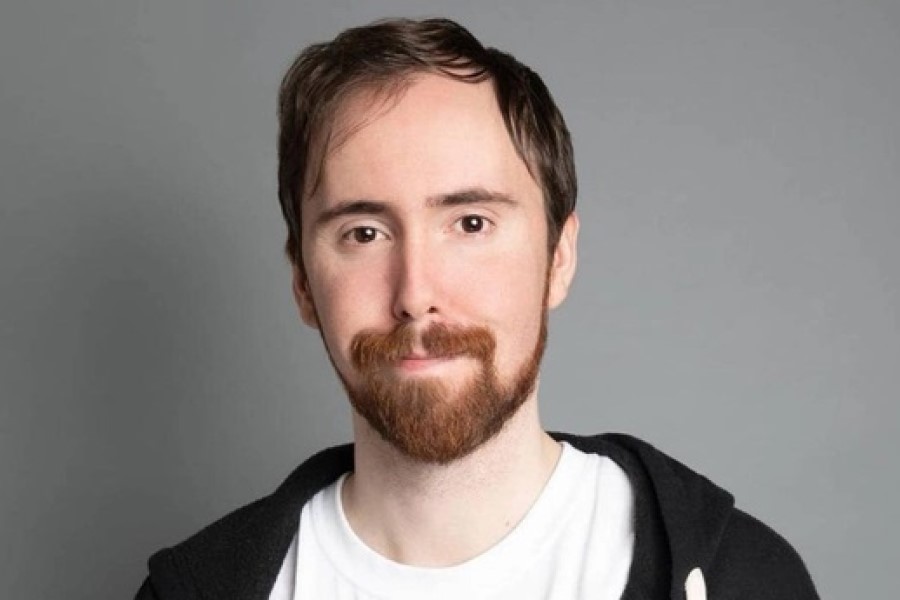 Asmongold warned supporters that his next Twitch vacation could be his final one, adding that he’d rather just stop streaming altogether because his career would be “clearly unhealthy” at that point.

Throughout his streaming career, Asmon has taken multiple significant breaks for his health and well-being. He went completely offline for more than 100 days between 2019 and 2020. He took a short hiatus after that, followed by a longer break in the beginning of 2021. He took another handful in 2021 for personal reasons, to care for his late mother and mourn her loss.

On April 18, 2022, he warned followers that if he ever had to take another long break, he’ll probably just retire.

In response to a fan, Asmon stated, “I’m not taking a break. I think the next break I take, I’ll quit. The next break will probably be quitting. If I have to take a break again, I will probably quit forever. That is my plan. If I take a break again, unless it’s like some kind of crazy health thing or whatever, I’ll quit. Because obviously, at that point, it would have happened like four or five times, and it’s clearly unhealthy for me. I’ve tried different ways to handle things and deal with them. So, if it continues to be that stressful, it’s something that I’d have to move on from and do something different with my life. Because I would be, at that point, ruining my life.”

Of course, Asmon hasn’t indicated that he’ll be taking a break anytime soon. Quite the opposite, in fact. Instead, he explained that if he ever feels the need to take another one, it’ll be a sign that his job is weighing him down, and he’ll likely retire. If that happens, his supporters and the greater streaming community would be left in a state of grief. He came from humble beginnings and has remained true to himself throughout his career, even after becoming a powerful streamer.