Asmongold Is Nominated On Streamer Of The Year 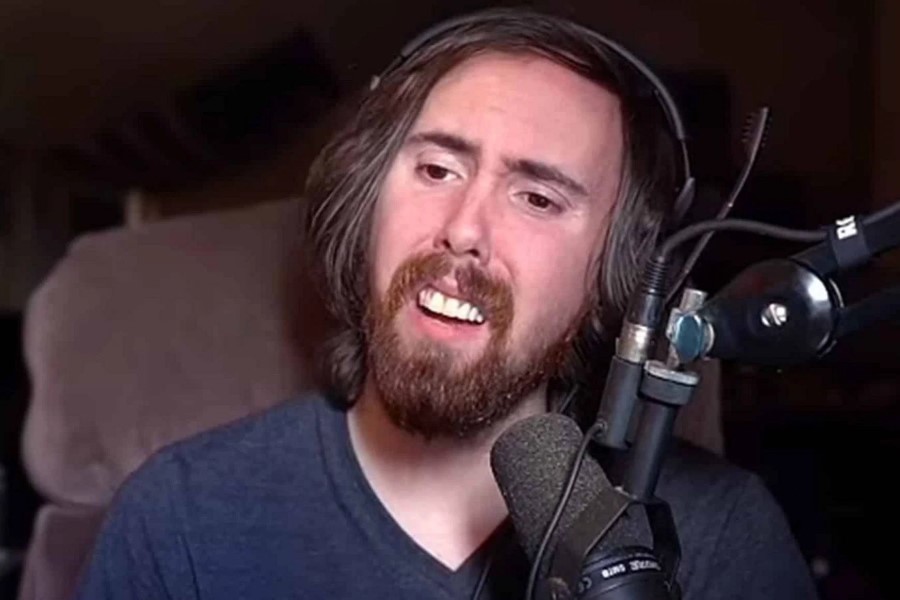 This month’s final list of nominees for Streamer of the Year 2022 was made public, and Twitch star Zack “Asmongold” received a nomination for the prestigious accolade.

Zack recently gave his comments on his candidacy and said he didn’t deserve to win the prize on a livestream. He claimed that because of the content they produced, streamers and content creators like Ibai Llanos and Felix “xQc” were more deserving and should receive the honor: “Uh, yeah, I did get nominated for Streamer of the Year. If you want me to be honest, I don’t think I deserve it. I think the two people that deserve it either are Ibai or xQc.”

Today’s nine-hour program was presented by a World of Warcraft player who, as usual, spent the first few hours commenting on some of the most popular online posts. Asmongold discussed his latest Esports Award 2022 nomination and said that other streams are more deserving of winning the award while discussing some of the forthcoming upgrades for World of Warcraft.

The co-founder of OTK (One True King) talked briefly about his most recent streaming efforts and contrasted them with those of other streamers: “Yeah, obviously, um, you know, I do pretty well. My stream is, you know, it does well, etcetera, but am I really doing anything super innovative? I think OTK is, you could say, sure! But, on a personal level, I’m just pretty much sitting here, talking and just giving my opinion and playing video games every once in a while, right? Who would I say is like, Streamer of the Year, right? It’s like, how would I determine who that is. I would view it as a person who innovated the genre or moved the… the space of streaming forward in one degree or another. They changed it, they innovated it, they did something different with it in one way or another, and so that’s really what it comes down to.”

In the second half of his livestream, Asmongold carried on with his stream and played Final Fantasy XIV.