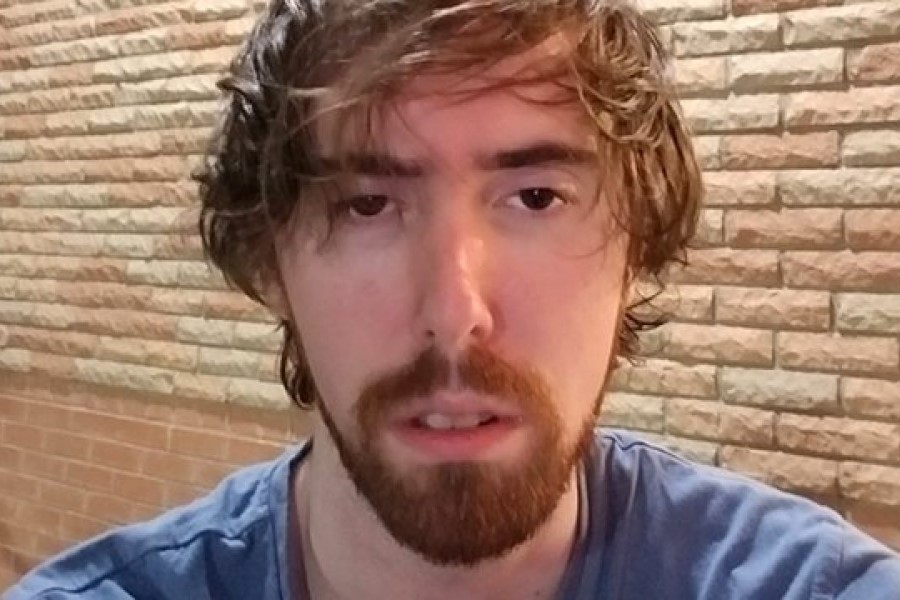 It’s no secret that Twitch sensation Asmongold is looking forward to diving into Elden Ring, but it turns out that his adventure has already taken a humorous turn.

Despite barely being published for less than 24 hours, From Software’s macabre adventure, Elden Ring, has quickly risen to the top of Twitch, nearly displacing competitor title, the Lost Ark.

Asmongold, self-proclaimed professional neckbeard and the One True King of the Twitch MMORPG scene, is one man who everyone has been watching take a crack at the famously difficult game. Asmon is back, aiming to break the demons that haunt the Lands Between apart – but things aren’t going quite as planned.

There are a lot of animals out there hungry for blood, from the frightening Pumpkin Head to the warped and twisted Margit, but Asmongold has fallen victim to one of the game’s most neglected terrors – the simple dragonfly. That’s right, you read that correctly. Despite channeling all things holy (despite the fact that he isn’t playing a Paladin) and stabbing the buzzing horror with his polearm, the creature refuses to die.

He screams as the creature approaches him; “No! Come here, come here! Jesus! What are you kidding me!? Look at this! This is unbelievable! This is – I’m running away, I actually can’t beat that guy,” then before fleeing the scene tail between his legs.

However, the situation worsened. Asmon’s embarrassing meeting with nature’s finest has amused players far and wide, as he recorded the incident and shared it on the One True King Twitter. “Biased media coverage again showing this clip and not the one of me beating every boss one shot,” Asmon replied, with OTK shooting straight back with a GIF of an adorable wide-eyed dragonfly simply captioned ‘BOO.’

While Asmon has blasted bosses and taken down adversaries in style, this will go down in history as one of his most famous moments. Hopefully, dragonflies like this don’t exist in Texas, because the hordes may descend now that they’ve discovered his weakness.