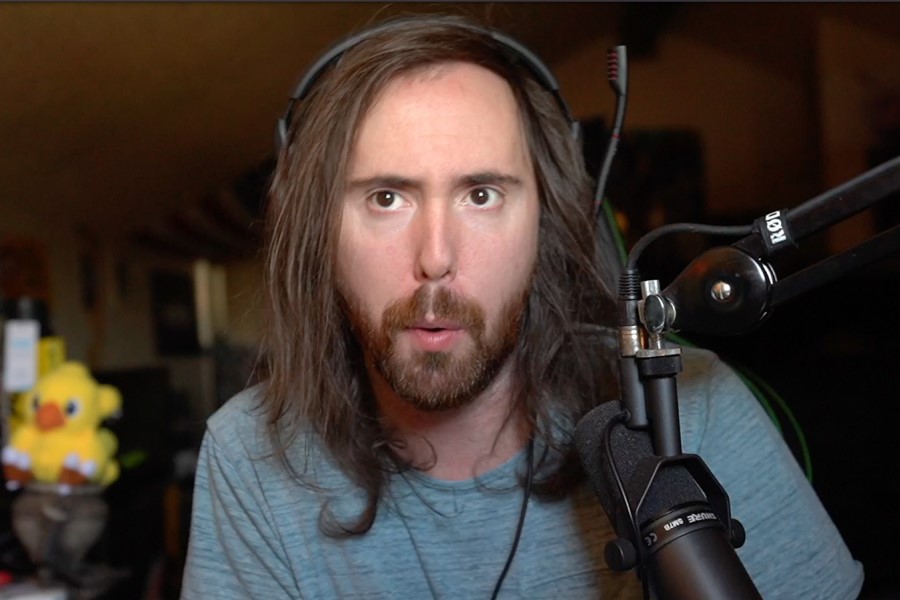 Asmongold, a well-known streamer, came under fire from the community for giving Dimitri “Greekgodx” Antonatos a chance to speak during his Twitch show while defending some of his more divisive viewpoints.

Greekgodx has emerged as one of Twitch’s more contentious personalities. A recent sexist and misogynistic rant by a British variety streamer resulted in a temporary ban from Twitch. He said, quite literally, that if a woman wanted to date him, she should be “in the kitchen,” cooking and taking care of the kids, while he streamed and “made the money.” These statements infuriated the community. Since then, Greekgod and numerous other streams have argued over his opinions.

However, Asmongold actively backed the streamer in contrast to many who accused him of being obviously sexist, even inviting him into his broadcast to discuss his views. On July 6, Greekgodx was invited into Asmongold’s Twitch channel, where he once more spoke his unfiltered ideas.

He started by criticizing Asmongold for thinking the Earth was round, saying, “You’re not a Globet*rd. Please don’t tell me you’re a f**king Globet*rd.”

Greekgodx was permitted to continue even when Asmongold’s friend criticized the contentious streamer, asking him to “just go say this dumb sh*t on your channel.”

Then Asmongold made a fruitless attempt to counter Greekgodx’s assertions before giving up due to fundamental logical inconsistencies. However, that is not always the issue that Asmongold’s audience is unhappy about. Instead, many people wished he had just removed Greek from his stream in the first place.

Asmon later supported him, claiming that nobody should tell someone else how to live their life. Regarding Greek criticism, he said on live, “People get so mad about this kind of stuff. They’re just overly serious losers that try to tell you what to do with your life.”

Asmon continued by banning users who disagreed with this viewpoint from his subreddit. Additionally, a megathread on the subject was deleted. Many people have criticized this online, and some have even questioned whether Asmon will face consequences for giving false information a platform on Twitch.

According to Twitch’s policy, “we seek to remove users whose online presence is dedicated to persistently sharing widely disproven and broadly shared harmful misinformation topics.”

We’ll have to wait and see if the two streamers face any more consequences.