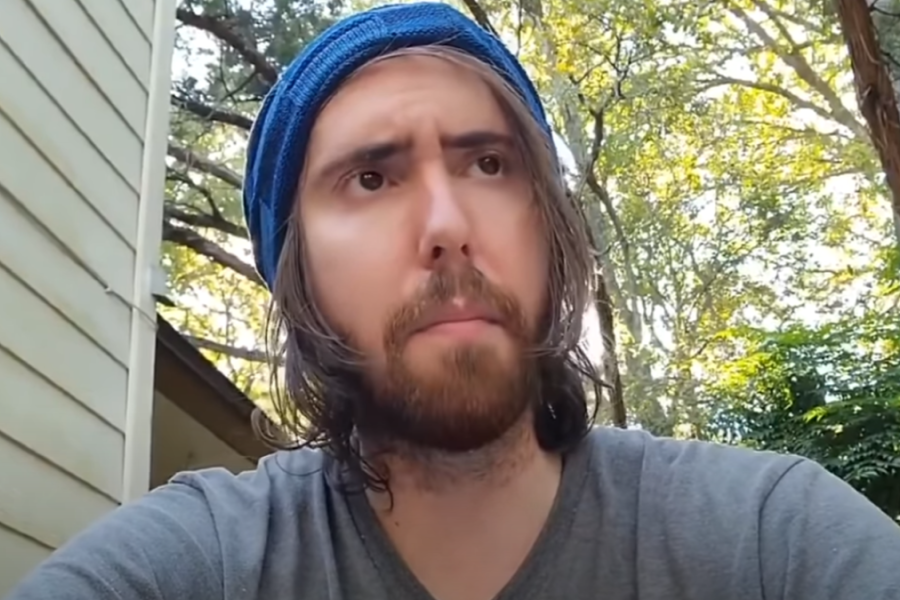 Asmongold, a Twitch streamer, announced that he was postponing one of his streams in order to “fix” his sleeping pattern. He immediately came under fire, though, for his “unhealthy habits.”

Hours of laborious streaming time might be devoted by content creators to their audience. Some well-known Twitch stars, like xQc, are well-known for appearing in front of the camera for an average of 12 hours per day. Asmongold, who has already expressed his concerns about the impact streaming has had on his health, among other creators, understandably takes a break from streaming for their well-being. Asmongold revealed he had a problem with his sleep cycle and that he will ultimately take “a couple days” off from streaming to get some much-needed rest. One of his followers, though, called him out for his “duality” regarding his “unhealthy” routines.

Asmongold announced on July 17th that he was going to take a very brief vacation from streaming since he had trouble sleeping. It happens after the streamer postponed several livestreams because to “food poisoning” problems. He further apologized for being “so inconsistent” in his schedule, but added: “Most days I only sleep 4 hours and wake up sick then stream anyway. It’s no one’s fault but my own.”

One follower, however, criticized the streamer for sending conflicting messages about his way of life, alleging that while he brags about living a “great” lifestyle, he frequently cancels streams “due to lack of sleep.” Asmongold spoke out right away, saying that he “always” makes care to underline how little sleep he gets as a result of his lifestyle.

Asmongold’s supporters jumped in to support him in response to the criticism, so he wasn’t left to defend himself.

For personal reasons, Asmongold may have taken a number of protracted hiatuses in the past. But this brief hiatus should only be temporary, since he promised to resume streaming on July 19 or 20.