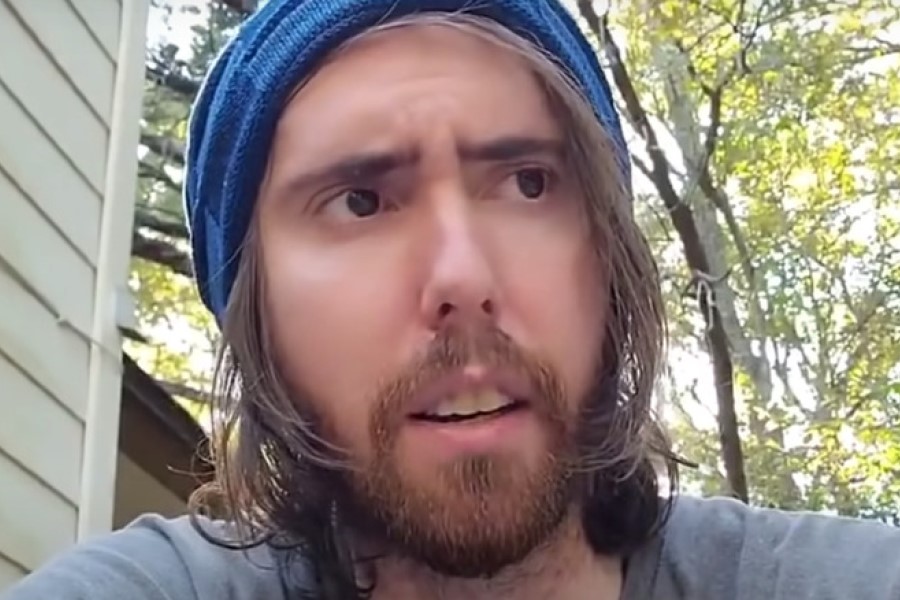 Blizzard has lost people’s confidence, according to Asmongold, because of how they’ve handled recent World of Warcraft expansions, and he explains what they need to accomplish with Dragonflight to regain it.

On April 19th, Blizzard officially introduced Dragonflight, the next expansion for World of Warcraft. Although Asmon was impressed at his initial reaction, not everyone shared his enthusiasm and confidence.

Asmongold stated; “I think that a lot of the criticism and skepticism is very deserved. Let’s be honest, it’s certainly deserved after what’s happened with Battle for Azeroth, Shadowlands, and in the first half of Legion too.”

As a result, he believes Blizzard needs to make amends and “gain back people’s trust” in the next Dragonflight expansion, and he outlined what they must accomplish to do so.

He further explained; “In my opinion, I think that the fundamental thing is fulfillment in the game and also making content that makes playing the game and being a player of the game feel good. What does that really mean? That means things like the Darkmoon Fair. That means things like having cool different legendary effects. Cool stuff like the speed set for example in Legion, which was a really fun little side activity that you could do.”

He does believe, however, that they got certain things right, which he mentioned in his reaction to the announcement. He emphasized modifications to class design in particular, calling them a positive step forward.

“Going back to the older talent trees is going to give them more tools to balance classes better. Right now, they have to balance conduits, covenant abilities, covenant class abilities, tier sets, talents, soul binds, and legendries. They have to balance all these things, but how do you balance all of these variables and have any semblance of success? I’ll tell you how. You don’t. And that’s what’s been going on for the past five years!”