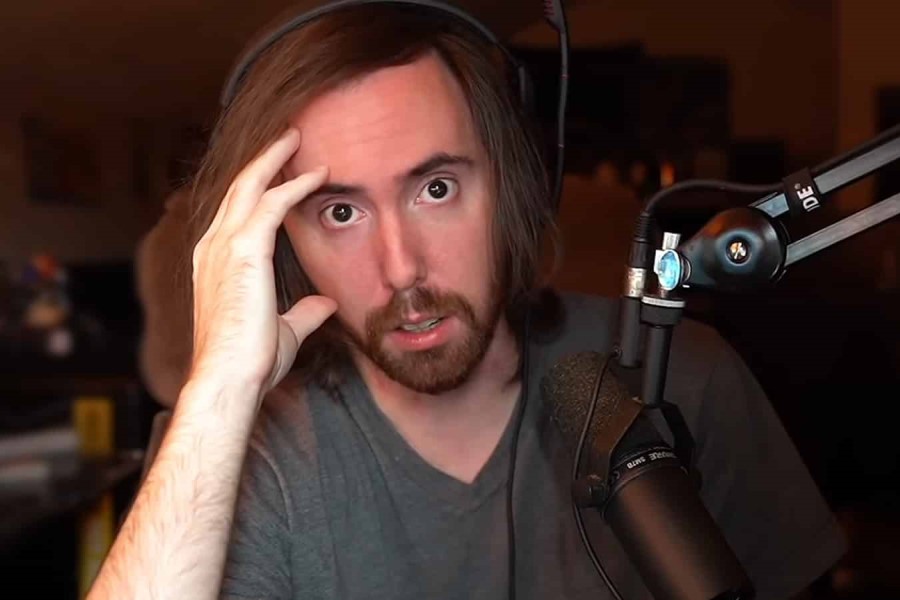 While playing the “run and gun” shooter game Cuphead, Zack “Asmongold” lost control while streaming and shattered his PlayStation controller. The Twitch celebrity broke his controller after failing an in-game challenge, which led him to bang it against his desk.

Asmongold finished the game many years ago. However, he logged in to the game to check out the new tasks after learning that the developers had published additional DLCs. The 31-year-World old’s of Warcraft play is what has made him more well-known. He does, however, occasionally experiment with new games on stream. He chose to play Cuphead in the most recent broadcast.

He was brought back to the menu screen when the controller naturally unplugged from the game. He went on: “Holy s***! Alright, alright, I’m done. I’m done, guys. I’m done.”

He made the decision to stop the stream and exit the game out of wrath. But before terminating the live, he logged onto the venerable World of Warcraft after recognizing that he needed a few more minutes on the stream to calm himself.