Asmongold As Character Creation In Ashes of Creation 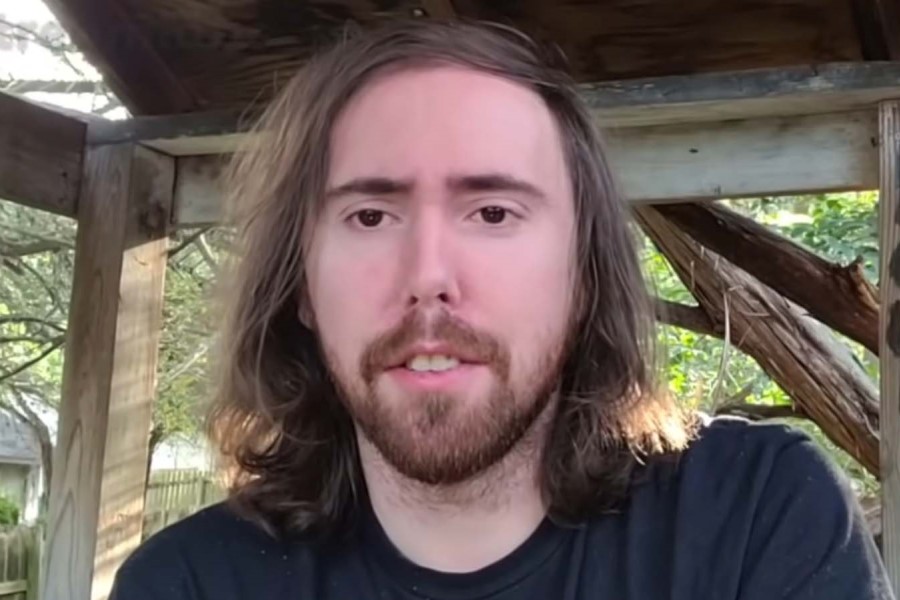 Intrepid Studios showed off some of the work it’s done on its planned MMORPG Ashes of Creation yesterday, including the game’s second alpha character creation.

Asmongold, Twitch’s most popular MMO content creator, watched the first-look video on stream and reacted to what Intrepid had to show off, as one could expect. The Intrepid team walked over all of the ways you’ll be able to design a character in Ashes in 4k resolution, from bodies to faces and more, with character creation as the major focus of the video.

They had several preset bodies to indicate what players would be capable of, and the final of the seven presets seemed quite familiar to Asmongold.

With a clean-shaven head, Asmongold was virtually exactly depicted in the painting. While Asmongold currently has long hair, his fans joke that he is balding, even referring to him as “Asmonbald” instead of “Asmongold” at times. It was only fitting that the Intrepid crew joined in on the joke by creating an in-game duplicate of Asmon with a gleaming round dome.

Asmon was virtually dumbfounded when he saw himself in the mirror. All Asmon could say while looking at the magnificent Asmonbald was “wow,” as he blushed and smiled ear-to-ear in front of his camera.