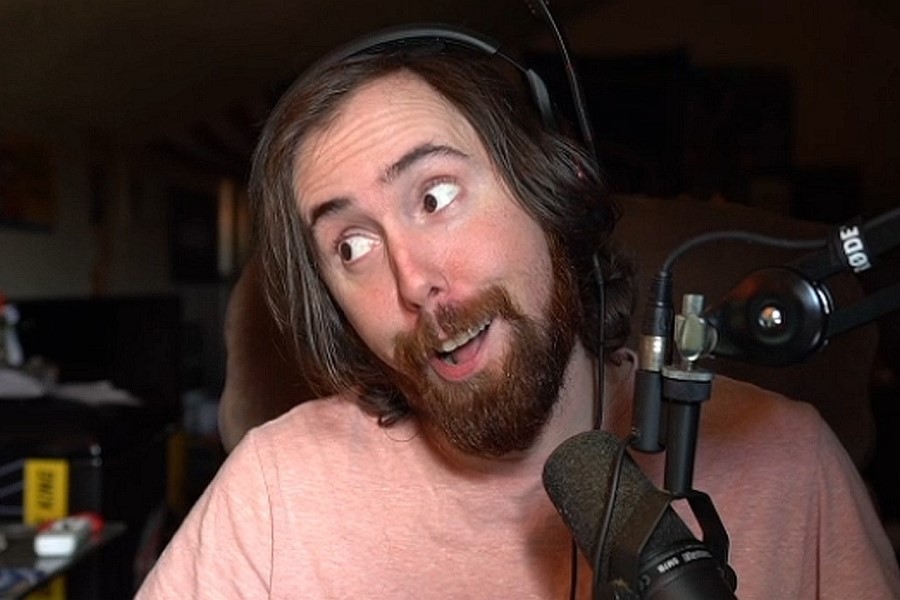 Fans have criticized Twitch streamer Asmongold for watching the Johnny Depp vs. Amber Heard fight during his livestreams. He, on the other hand, merely trolling back at his critics.

As it enters its sixth and final week, the Johnny Depp vs. Amber Heard trial continues to dominate Twitch. With popular streamers like xQc and Pokimane keeping an eye on the proceedings on their livestreams, the trial has taken on a life of its own. The case has been viewed as contentious by viewers due to the nature of the trial, which included charges of physical abuse from both parties. Asmongold, a streamer who has heavily featured the trial in his video, retaliated against viewers who accused him of playing into the meta.

Fans criticized Asmongold for participating in the Johnny Depp vs. Amber Heard Twitch meta on May 24th, and he responded on May 24th. The debate was prompted after he posted on Twitter: “One of my favorite parts of the day is cozying up in bed under the blankets and reading hate threads about myself.”

One of the streamer’s fans reacted to the post by calling it “weird” that he was “hating on Amber as content.” However, Asmongold swiftly responded to the Twitter user, telling them to “wait and to see” what he has “planned next” if his information regarding the trial “upset” them. His remark, however, sparked more criticism.

The civil court lawsuit between Amber Heard and Johnny Depp is set to culminate on May 27. The judge’s judgment, however, is certain to remain a hot issue of discussion among the streaming community.