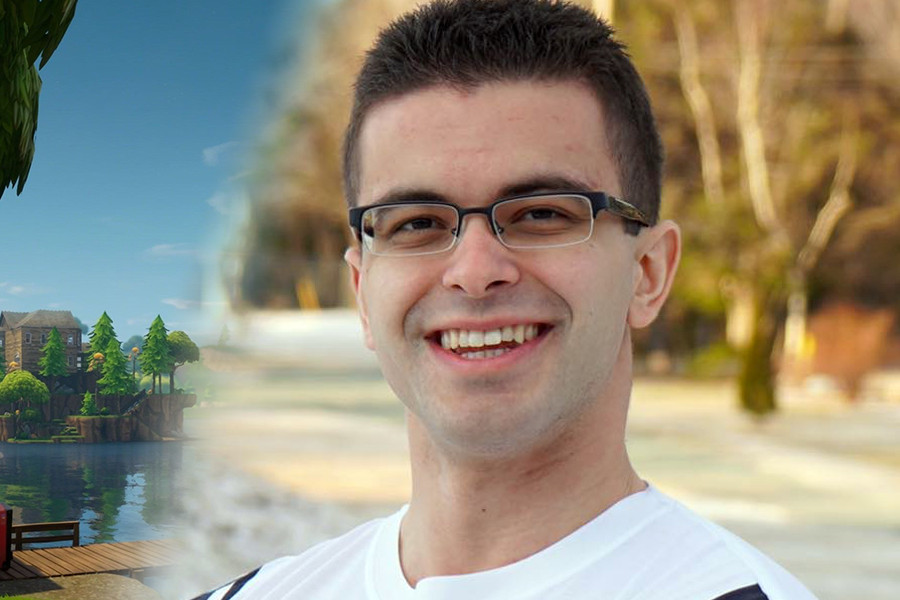 NickEh30 is hosting a series of Fortnite tournaments. His recent tournament was named after him, called the NickEh30 Cup. The game has a winning prize of $10,000 and many different players are given a chance to compete with other popular streamers.

At first, it was all good and the tournament was working smoothly until one of the participants was caught stream sniping. Nick lost his temper when he was eliminated by a stream sniper. He is also playing and teamed up with a competitive team.

ArchieFN was allegedly stream sniping. He succeeded in eliminating Nick and his team. Nick said “There’s no way because, like, they’re not even trying. I hope that guy gets banned from all tournaments, and I hope Epic does something.”

NickEh30 filed a report against ArchieFN via fortnite’s report player system and to his surprise, Archie received a 24-hour ban from Epic.