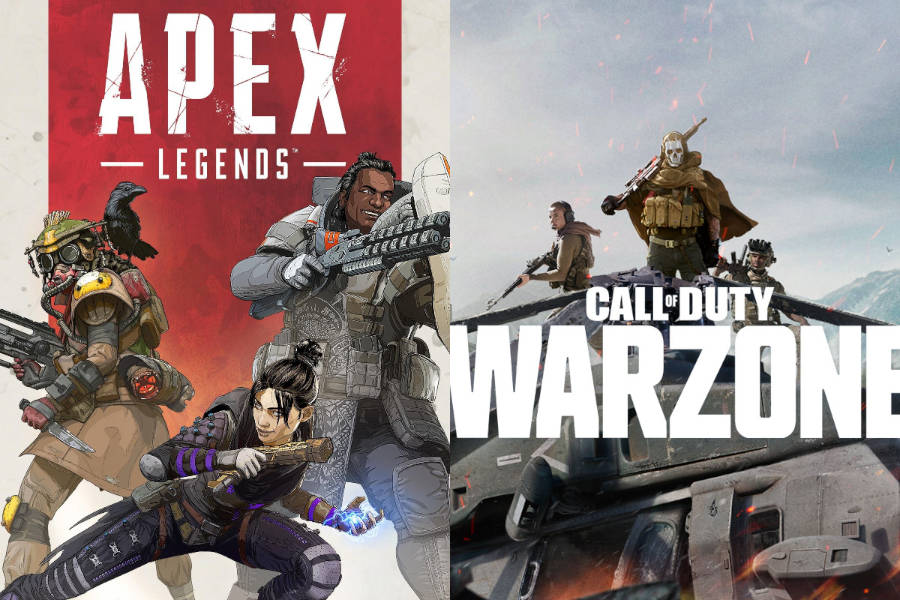 Despite maintaining much of its popularity in-game, thanks to Legend debuts and blockbuster seasons, it has lost a lot of ground. In July of this year, however, that was turned on its head.

Apex Legends stormed back to the top of Twitch with a vengeance.

Respawn’s battle royale soared above all non-mobile competition, surpassing the category average by a whopping 137 million hours on its way to the top.

Activision’s Call of Duty Warzone, Apex Legends’ battle royale nemesis, was a major driving force behind the game’s rise; the more realistic title (at least in terms of design and gunplay) had just suffered a few horror months.

A wave of Warzone hackers was the main issue.

These game-changing players drove a large number of CoD fans and stars away from Verdansk and into the arms of Apex Legends. Several high-profile streamer defections, including Nick “NICKMERCS” Kolcheff, Tim “TimTheTatman” Betar, and Jack “CouRage” Dunlop, appeared to be the final nail in the coffin for Warzone.

Even Dr Disrespect, who streams on YouTube, ditched Warzone in favor of Kings Canyon and World’s Edge in order to boost the battle royale’s popularity.

Surprisingly, Apex Legends has managed to avoid the recent downward trend that has afflicted many other battle royale games. While Warzone, Fortnite, and PUBG all saw a drop in average viewership, Respawn’s game was a standout.

Since the end of September, the Twitch hierarchy has reverted to the norm a little more, with Warzone gaining a slight boost thanks to the release of its Season 6 patch, which included one final Verdansk update.