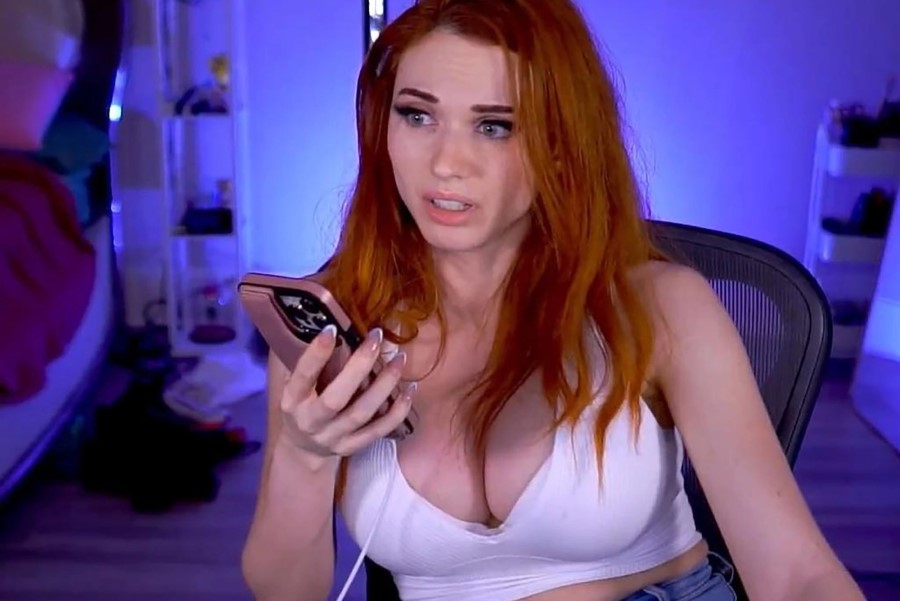 Amouranth is regarded as the queen of ASMR, but she also has a keen sense of the future. She is more of a Queen of Investments in the streaming industry because of this. Thus, she became both wealthy and well-known.

Her wit was also noted the previous year when she gave herself a $1 million birthday gift that assisted in the expansion of her investing business. Even more shocking is the fact that she intends to use her assets to further a far bigger cause rather than herself. Knowing that someone would give themselves such an expensive birthday present is highly unexpected. However, given that we are discussing ASMR Queen Amouranth, it comes as no real surprise. This is due to the fact that she consistently makes substantial investments in herself, birthday or not.

Amouranth announced this information in a tweet from December 2021 that read, “I bought myself a million dollars of Visa Stock for my birthday!” Additionally, she shared images demonstrating the purchase of 5400 shares of Visa for a total cost of about $193.42, or roughly $1 million.

Notably, she has made more equity investments throughout the years in the stock market and share market.