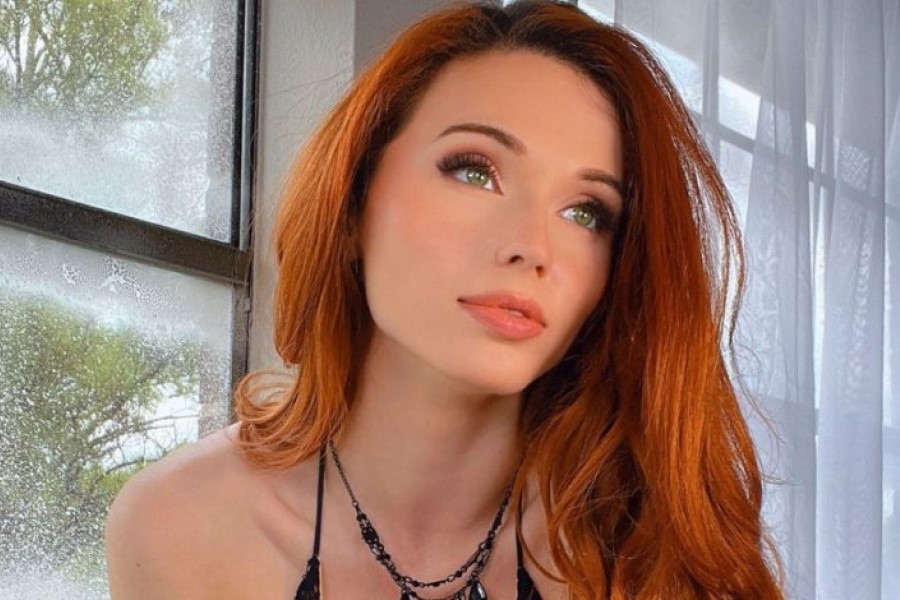 As she prepares to leave OnlyFans, Twitch star Kaitlyn “Amouranth” Siragusa disclosed how much money she is making from gas stations and other ventures.

With millions of followers across numerous platforms including Twitter, Instagram, Twitch, and YouTube, Amouranth has emerged as one of the internet’s content queens. She has amassed a significant wealth as a result. Siragusa asserted in April that she was earning approximately $1.5M per month from OnlyFans alone and that she had been investing the money in gas stations, a 7-Eleven, and a lot of stock.

The hot tub streamer gave a brief overview of her passive income from those assets, saying that she plans to leave OnlyFans later in June.

The Twitch streamer disclosed she purchased 22,500 shares of the tobacco and cigarette company Altria Group at a $45 order limit in a post on Twitter on June 16. She said “About $1,000,000 paying an 8% sustainable dividend. Would love to pick up more in low $40s, I guess this is the sin stock arc,”

Amouranth continued by saying that she was now receiving a sizable passive income as a result of her most recent investment. She beamed; “With this, the dividend and distributions and gas stations spin off over $500k a year in passive income (and most of our equity is in tech with no dividend!),”

Amouranth has already stated that she intends to retire as soon as her passive income from streaming and OnlyFans surpasses her active income. Despite the fact that $500k a year isn’t by any means well over her active income, it is obvious that she is moving toward her objective. After the success of StreamerRoyale, we are eager to see what additional investments she has planned in addition to her upcoming Twitch shows.