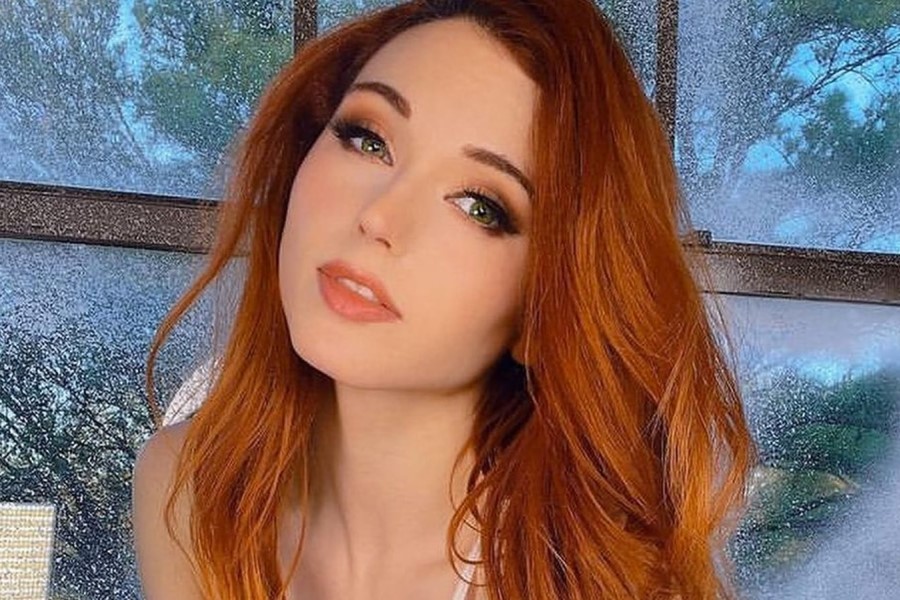 Kaitlyn ‘Amouranth’ Siragusa, a Twitch streamer, has stated that she has made yet another significant investment. She has spent almost $1 million on Amazon stock this time.

Amouranth, in addition to being a content creator, has found a number of ways to assist her make money, including developing a lucrative profession on OnlyFans and purchasing a 7/11 gas station. Her stock investments, on the other hand, have brought in some mind-blowing sums for the streamer. She spent $2 million on both Activision-Blizzard and Google stock, to name a few of her high-profile transactions. Now, Amouranth has invested even more money in one of the world’s most powerful corporations, Amazon, which also owns Twitch.

Amouranth said; “Will be bumpy but like this is a no-brainer for me (and I’m a dumb e-girl) Doubly no-brainer when you have a 7 fig cashflow monthly coming in.”

Amouranth described the acquisition as “free money,” and said that she has restricted orders in place for her Amazon, Google, and Microsoft investments. Amouranth has a stock investment strategy in place to ensure she is making the best financial decisions possible.  She even has a “portfolio that does mid 6 [figures] on the dividends alone.”

However, she acknowledged that assessing the investment’s long-term viability and ethical implications could raise some concerns.

Amouranth said: “It’s not at all what you would call ESG so let’s pretend it doesn’t exist…[be right back] going broke when I hit a wall or whatever it is the hater bois say.”

Amouranth has added yet another big-name company to her portfolio of interests, which will help her keep the cash flowing while she bids farewell to her e-girl career. Any profit she makes from the transfer will almost certainly go towards her new e-girl agency.