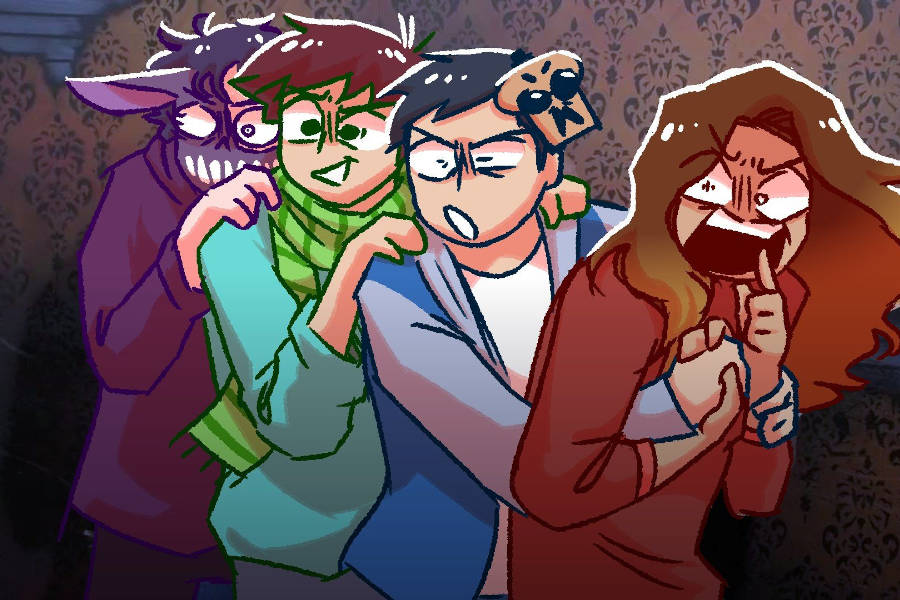 Twitch streamer Sykkuno has recently revealed that the ‘Amigops’ such as himself, Valkyrae, Corpse husband and Disguised toast will soon reunite on a stream game that they haven’t played before.

The game Among us took over the internet throughout 2020. Even though the murder-mystery title first appeared in 2018, it was invigorated by streamers like Valkyrae, Disguised Toast, and Sykkuno owing to their hilarious antics. They even named themselves the ‘Amigops’ after Twitch streamer Sykkuno misspelled Amigos on chat.

When the popularity of Among Us has seemingly died down, these streamers have started to play and stream different titles on their stream separately and fans didn’t mostly get to see the Amigops stream together in one game again lately. So some fans have been wondering when they will stream together again as they miss their hilarious shenanigans.

Now, Sykkuno broke the news to his ardent followers during his June 28th live broadcast as he revealed that they are planning on streaming together on July 3rd. He stated; “We’re bringing back the old Amigops, I think July 3rd is the date we’re planning on, we’re coming back guys.” He also confirmed that he’s also trying to get four others to join them in whatever game they’re going to play as he added, “It’s for a sort of new-ish game. It’s not a new game, but it’s a game we’ve never played before.”

Some fans are trying to figure out what the unnamed game might be but Sykkuno noted that it’s tough for his iconic group to find games to play these days. Since the group stopped streaming Among Us, they have dabbled between different titles including GTA and Minecraft. Be that as it may, the GTA menace revealed that the Amigops are struggling to decide on a game they want to play, which makes things rather difficult.