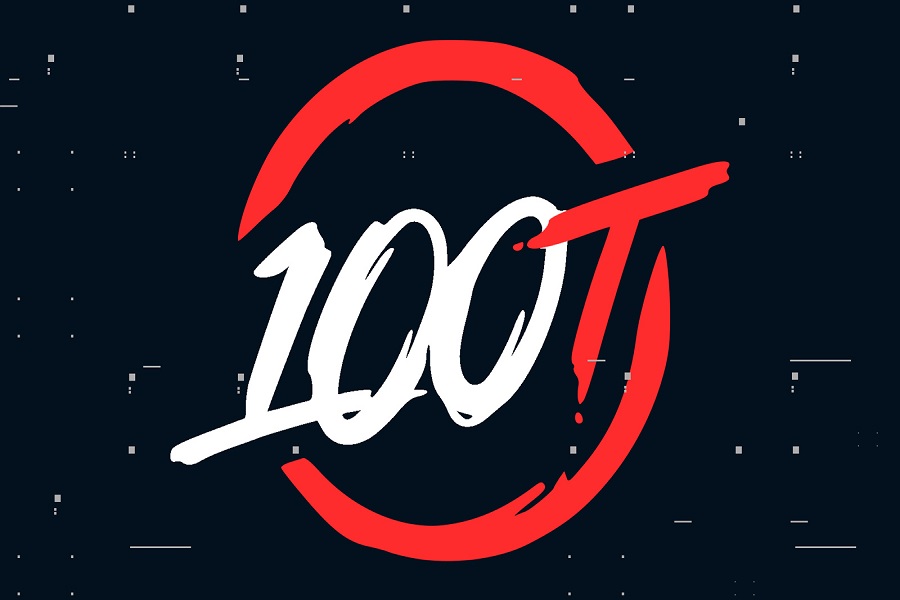 Following a disappointing end to the competitive year, 100 Thieves may be kicking off the rebuilding of its VALORANT roster.

According to George Geddes of Upcomer, the squad is releasing its head coach, Hector “FrosT” Rosario. This decision follows another disappointing showing in the VCT North American Last Chance Qualifier, as 100 Thieves finished third behind Rise and Cloud9 Blue.

In January, FrosT was promoted to head coach for 100T, shifting from analyst to squad leader behind the scenes. After displaying “unprofessional behavior” toward a tournament official, he was placed on competitive probation in March.

Along with the coaching shift, Hiko, Ethan, and Asuna are said to be forming a new roster for 100 Thieves. According to Upcomer, the group may also require a new in-game leader, since nitr0 is unclear about his future in VALORANT and pondering a return to CS:GO.

100 Thieves had an up-and-down season in VALORANT esports after finishing 2020 with a First Strike NA trophy. The heist was foiled several times in 2021, including a loss to Envy at VCT Masters Three Berlin and a failure to qualify for this year’s VCT Champions. With a fresh roster and head coach, 100T will try to make an impression next year.